I have been MIA for the last few weeks!  It has been so long since I posted anything, I was wondering if I remembered how it was done.  Summer has been filled with a flurry of activity, and I will try to catch you up.

My husband and I visited family in Ohio for two weeks at the beginning of June.  It is always nice to get home and visit not only with my mom, sister and brother-in-law, but with all of the cousins I so seldom get to see.  One of the things we did while in Ohio was visit Niagara Falls.  It is about a 4 hour drive from where I grew up to the falls.  It was cloudy and rainy for most of the day there, but I did manage to get a few good photos.  Here’s one of the American Falls from the Canadian side. 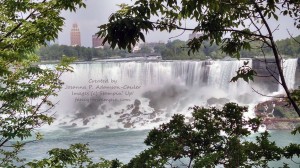 Right after getting back from Ohio I went to work in my stamp room preparing for an art and craft fair in Denver in which I participated over this past weekend.  I was really there to support my daughter in her small business endeavors.  If you click on the tab at the top of the page it will take you to her etsy store, free/bird philosophy.  She set up a booth to sell her line of jewelry and clothing at the fair.  I had some of my hand stamped stuff.  Okay, I had A LOT of my hand stamped stuff.  It was a fun adventure and I enjoyed very much watching her in action!  I had never done a craft fair, and I would like to do one again some day.  It is a lot of work though.

Jenn’s father did a nice job creating a changing room out of peg board so her customers could try on her clothing.  It is behind the peg board wall in the photo.  Also, she was able to hang her clothing on a rack  he build into the thing on the outside.  All of it was easily assembled and disassembled and relatively light weight for moving.  You can also see some of my hand stamped items on the shelves in the background. 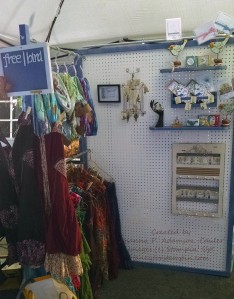 This next picture is one of the free bird in my family… part of my pride and joy…Jennifer.  And she truly is a free spirit! 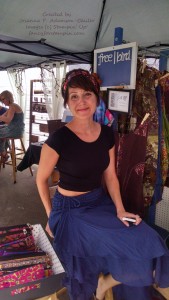 Something else I’ve been up to is walking everyday. I quit smoking over a year and a half ago, and I decided it is time to do something about the 20 lbs. I gained.  I have been walking 5 to 6 days a week in an effort to shed a few pounds.  Just when the scale says I’ve lost a pound or two, a couple days later it says “Just Kidding!”  It seems like an impossible task, but I sleep and feel better after walking, so I guess I’ll keep doing it.

Our four-year-old refrigerator died on the Fourth of July.  Talk about being upset!  Fortunately, we have a second refrigerator in the garage.  I bought it in 1993 when I purchased my house on Sequoia Dr.  We had a repair man come look at “the new one” and he said it wasn’t worth repairing.  It somehow managed to leak all of its coolant over the last 4 years and he said it would take hours and a lot of money to find the leak.  So, later that day We finally settled on another LG at Home Depot.  We gave the salesman the dimensions of the opening and he said the one we were interested in would fit.  A week later it was delivered.  The delivery man immediately said it was too large for the space.  After a lot of measuring and talking back and forth, it sounded like he would be able to get it installed.  He then looked at the water line for the refrigerator and when he realized it didn’t have a dedicated shut-off valve and we’d have to turn the water off at the house, he said he couldn’t do it.  He didn’t want to be liable for anything that might go wrong.  I called Home Depot and refused the delivery.  I was so frustrated I spoke with the store manager and filed a formal complaint!  I feel they should have alerted us to that before selling the appliance.

Later that day we went out shopping again and purchased a GE at a locally owned appliance store.    They’ve been in business for 57 years.    We thought it might be a bit more expensive, but it isn’t.  The salesman was very helpful.  He said LG has flooded the market with refrigerators that are nearly impossible to repair or take months to get parts.

The refrigerator finally arrived this past Tuesday.  It is a little smaller than the one we just got rid of, but I guess I will get used to it.

Enough about what’s been going on here.  My card for today is one we made in an all occasion class I had a few weeks ago.  I used the stamp set You’ve Got This to make a sympathy card.  I got the idea for the color combinations from the Annual Catalog. 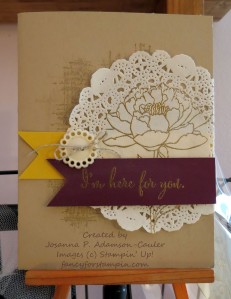 I’ve run a bit long, so I won’t bore you any longer.  Until next time… 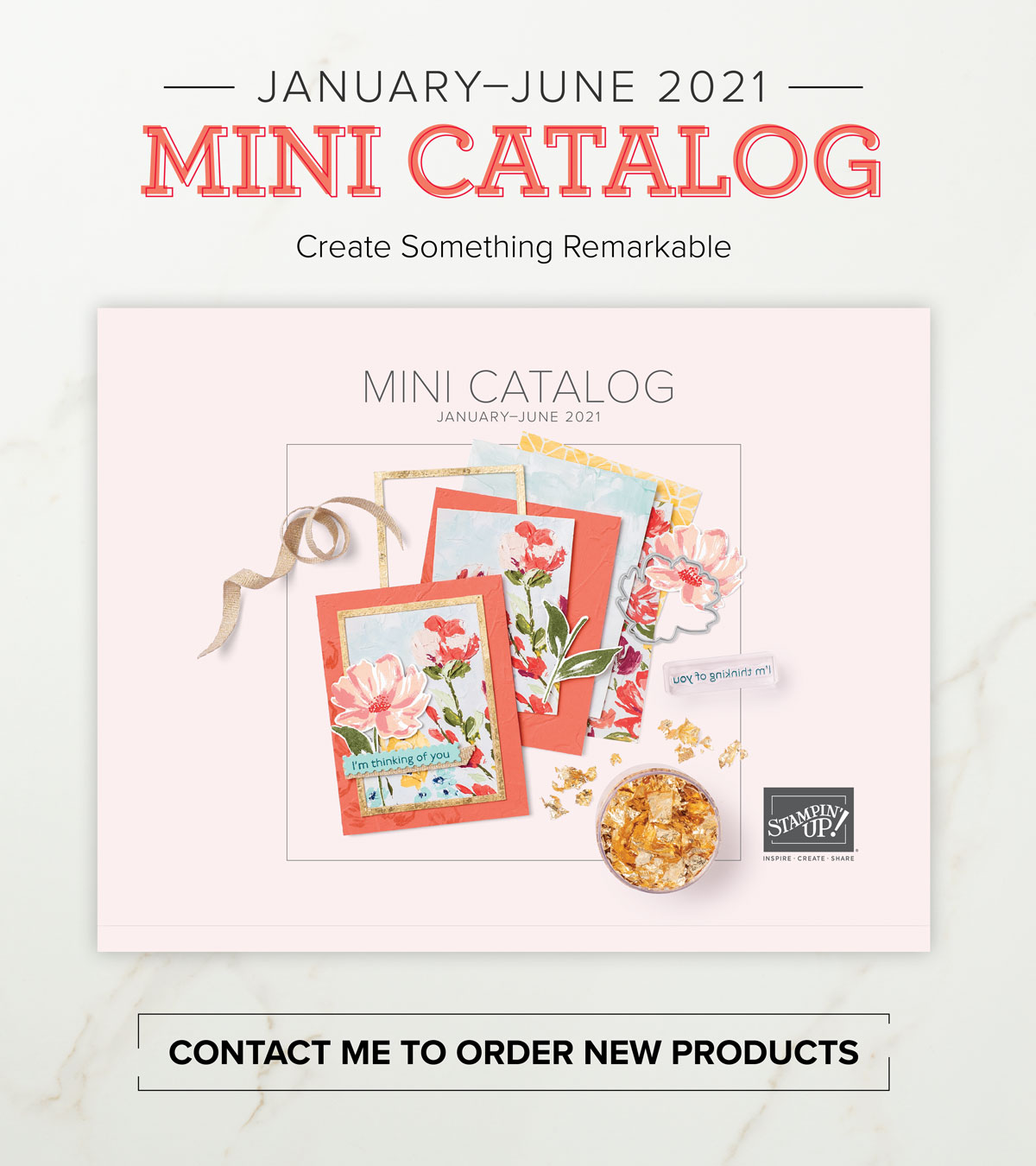 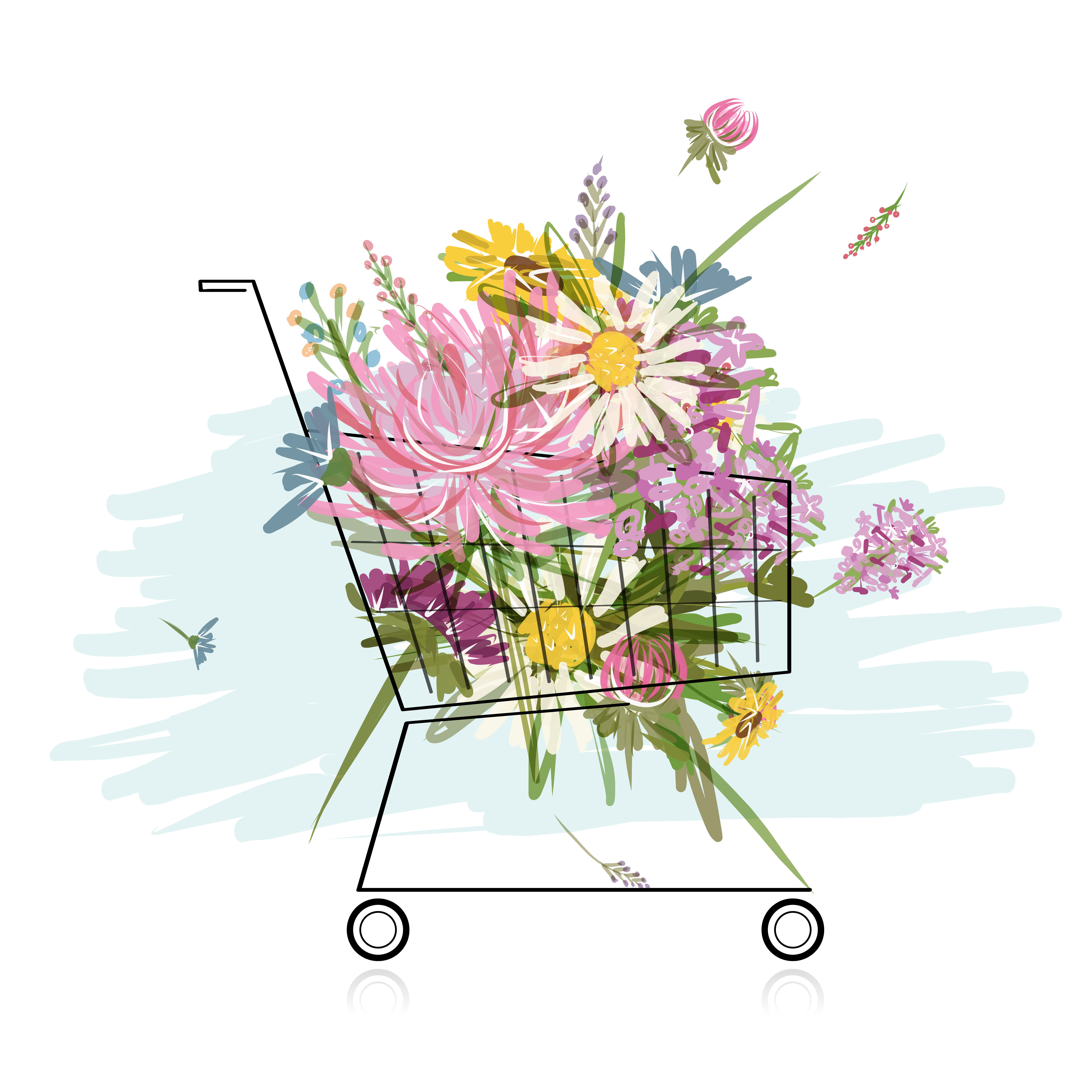 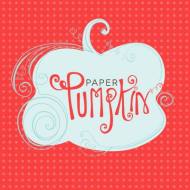 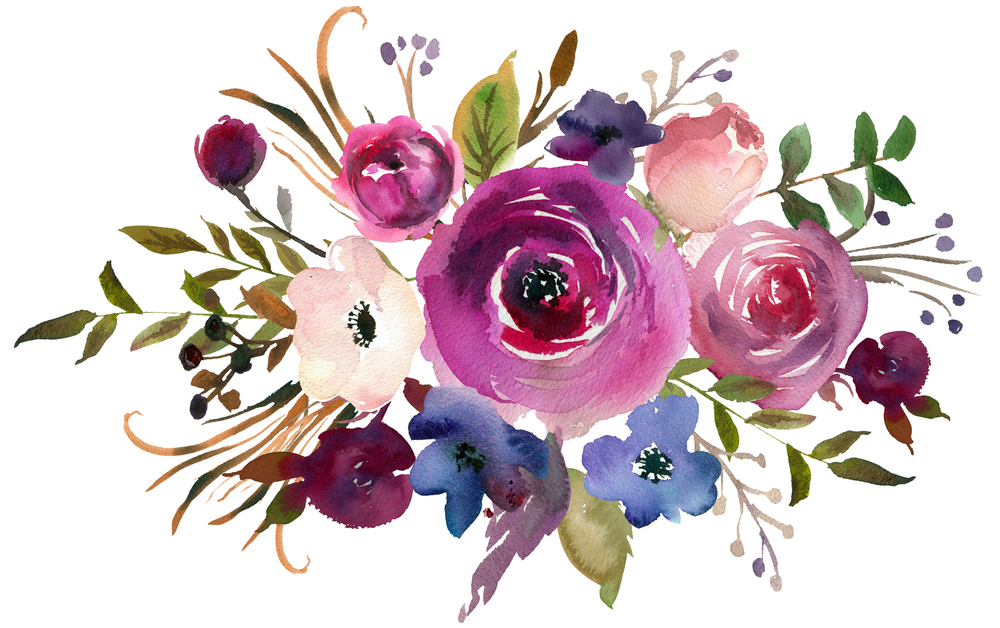